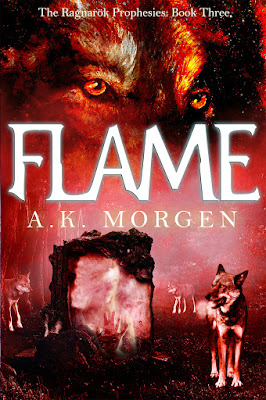 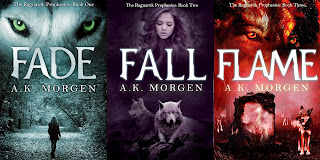 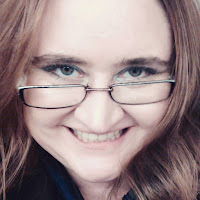 So, since this whole writing thing got serious, I’ve been keeping books in these black plastic storage bins – which are great, but they have the mild problem of being opaque, and well… boxes. This of course meant it proved rather difficult to easily find a book when someone wanted one or really keep a good sense of how many of what I’ve got on hand.

In a fit of randomness, I decided to get a shelf.

This, owing to the fact I could see the books, allowed me to realize that I’ve got a crapload of The Summer the World Ended. Also, quite a few copies of Caller 107. So, I’ve decided to try and get a few out the door by offering them on the cheap. For a limited time, I’m selling signed copies of both books for $15. (normally $10 and $15 each). If anyone is interested, please email me at mcox2112 (gmail). [Also if you’d like a signed copy of anything else, they are available as well.]

This year is looking to be quite exciting as I have seven titles on the way. Less than a month from now, the Awakened series continues with Daughter of Ash. (It vexes me that they scheduled this series out on such a long timeline, but alas…) This series is a bit unusual in terms of series, as the first five books each follow a different main character (though I admit a little favoritism for Althea (I couldn’t help myself and she has a cameo in books 4 and 5). In book 6, all their stories intersect as Archon is forced to step up his timetable

I’m also excited that the Division Zero series continues in June with a fourth book that I had not initially planned on writing. To all the readers who kept asking me to keep going with Kirsten and company, thank you for the support. I hope you’ll join me on Facebook for the release parties!